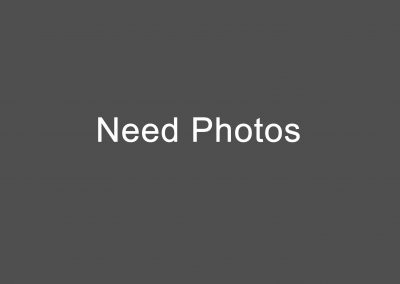 Description: Also known as a Mole Kingsnake, this medium sized snake (30 – 50 inches) has a light brown or orange body with a row of reddish-brown spots on the spine going down the length of the body. The scales are smooth and the underside is pale to yellow with dark mottling. Juveniles have a more distinct patterning compared to adults, and some older individuals may have little contrast in their patterning.

Natural History: This secretive snake spends much of its life underground in open woodland habitats with well drained soil. It is very infrequently seen due to its fossorial nature, but it may be encountered under debris on the forest floor or crossing roads on warm evenings. They feed predominately on lizards, small mammals and small snakes.

Similar Species: The coloration in some individuals may resemble the Red Cornsnake (Panthrophis guttatus). The Corn snake has a notably bigger head and the spots on the dorsum are larger.

Distribution: This snake is found in the Coastal Plains and Piedmont region of the Mid-Atlantic states, and the range extends west to central Texas. There are scattered populations found in throughout Florida. 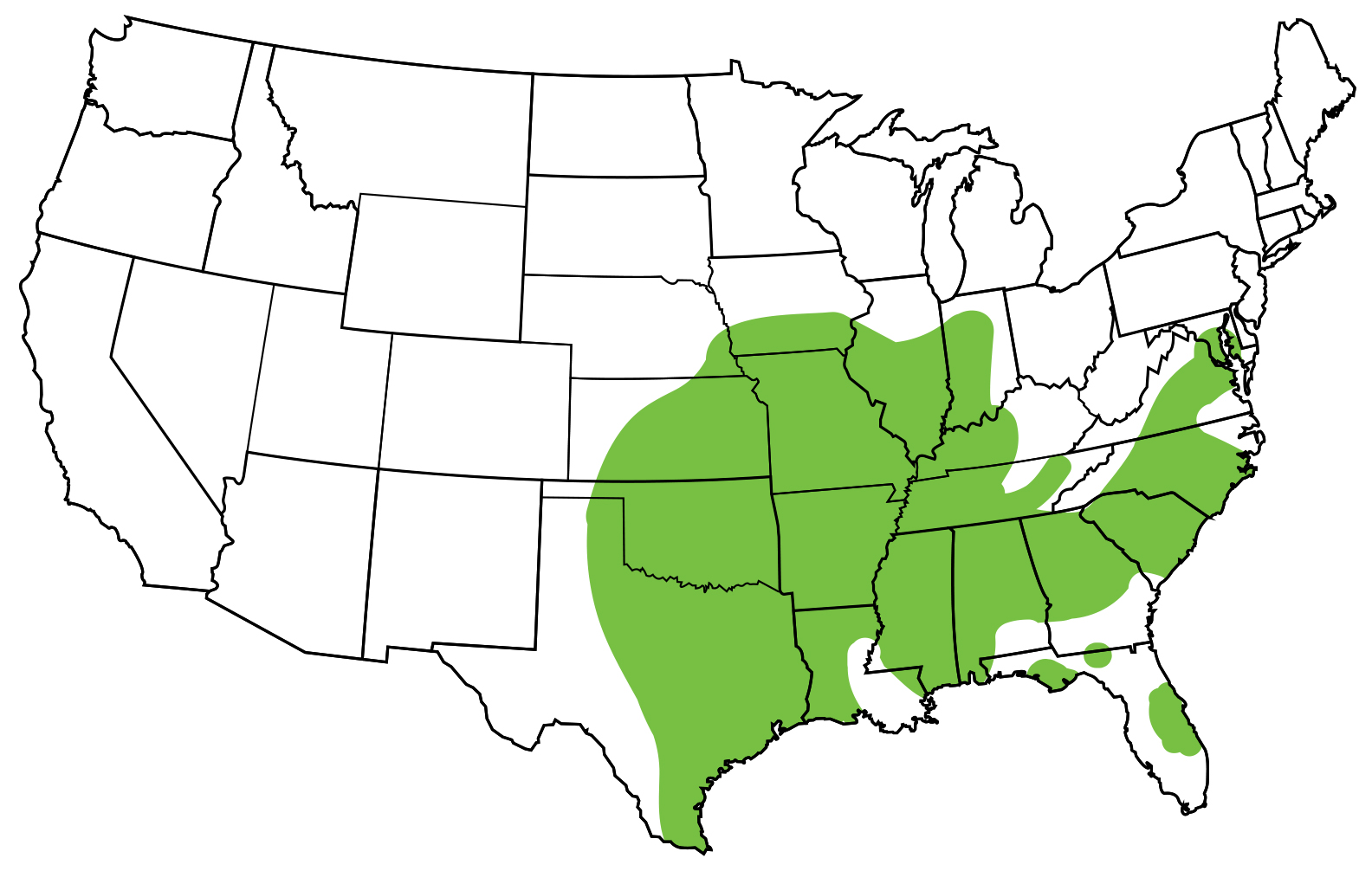